Charlotte Pass Snow Resort advises that the formal development application for the new Guthrie Double Chairlift has been lodged with the New South Wales Department of Planning.

The completed application for the new chairlift follows a year of planning work by various consultants engaged by Charlotte Pass Snow Resort for the project.

The application includes a biodiversity conservation and native vegetation management study of the area where construction is to take place.

Charlotte Pass Snow Resort has had ski lifts in the Mt Guthrie area of the resort for close on 60 years.

Kevin Blyton Chairman of Charlotte Pass Snow Resort said, “the chairlift represents another investment of close to 3 million dollars by the Blyton Group in the resort and is a part of the 10-year masterplan which is presently underway”.

Angela Murdoch General Manager of Charlotte Pass Snow Resort said, “planning work for the development application had been a major project for resort staff over the last 12 months and they were excited for the application to be lodged and await approval so the next phase of construction of the project could occur”.

Jindabyne based Doppelmayr Australia have been awarded the contract for construction of the lift.

The application is now subject to regulatory approval by the Department of Planning and the National Parks and Wildlife Service. 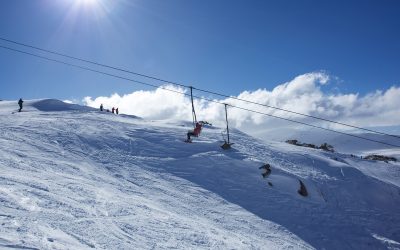 The Guthries High Speed Poma is adored by many, this may be the last winter season you’ll get to load with gusto as it’s being replaced by the new Guthries Double Chair Lift soon subject to Regulatory Approval.

END_OF_DOCUMENT_TOKEN_TO_BE_REPLACED 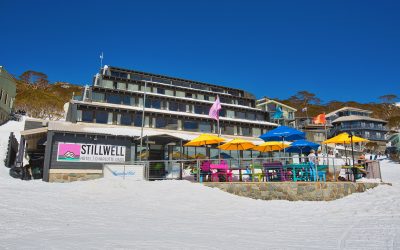 Stillwell Hotel is the perfect place for your October stay where you can be close to all the best backcountry snow on offer.

END_OF_DOCUMENT_TOKEN_TO_BE_REPLACED 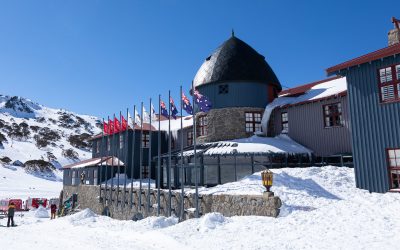 Kosciuszko Chalet Hotel and Lucy Lodge have both extended their winter seasons and are now open until September 25.

END_OF_DOCUMENT_TOKEN_TO_BE_REPLACED 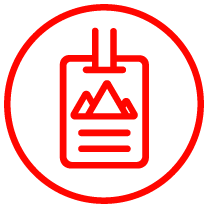 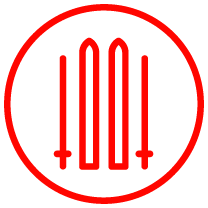 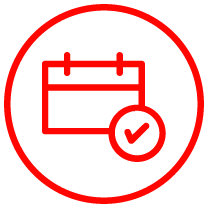 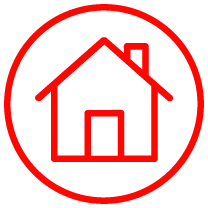 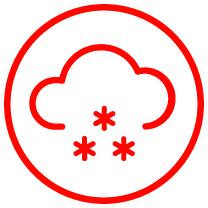